The Caldecott Medal is named after the nineteenth-century English illustrator Randolph Caldecott. It is awarded annually to the artist of the most distinguished American picture book for children. Several honor books are awarded to those that did not qualify as medal winners, yet were still of notable quality. The Association for Library Service to Children, a division of the American Library Association, names the award winner. For more information, visit http://www.ala.org/ala/mgrps/divs/alsc/awardsgrants/bookmedia/caldecottmedal/caldecottmedal.cfm.

A listing of the Caldecott Medal Honor Books housed in the Curriculum Materials/Media Center is below. These books are organized according to the Library of Congress system of classification. 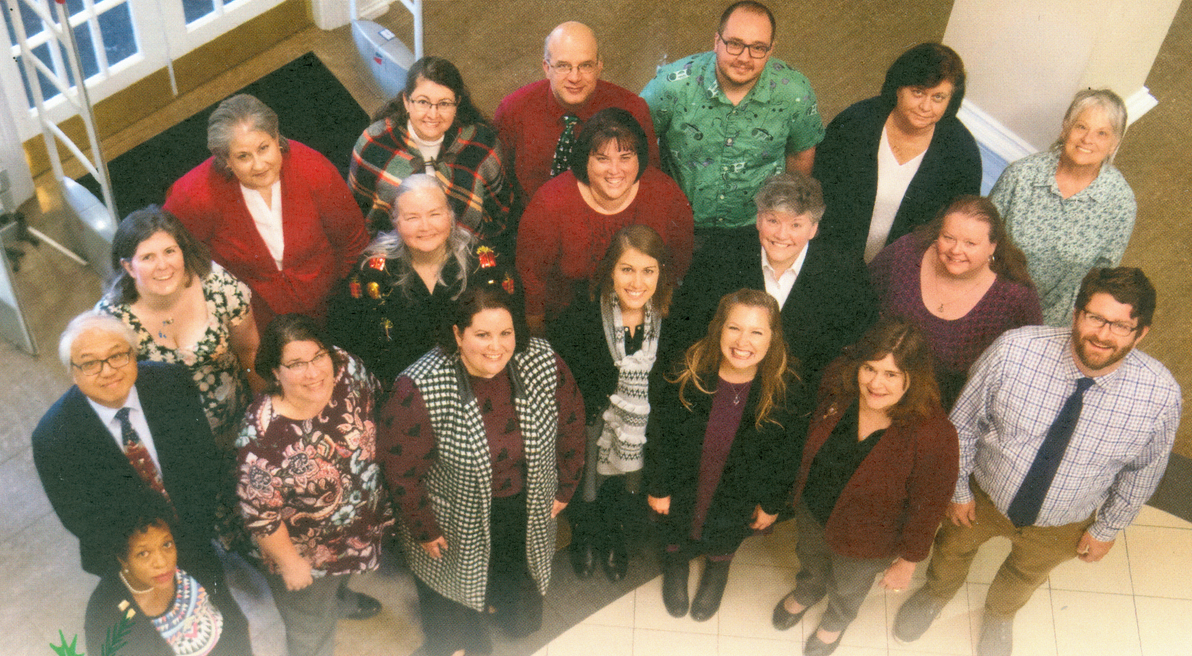