Course designed to equip those in education as a public service profession with basic functional and work related communication and cultural skills in Spanish. Classroom instruction includes dialogues and vocabulary from everyday settings such as subject

Spanish language and bilingual juvenile titles can be found in section PZ 73-78 of the juvenile collection in the CMMC located on the 3rd floor of Wiggins Memorial Library. 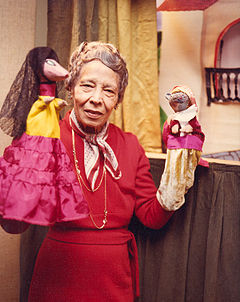 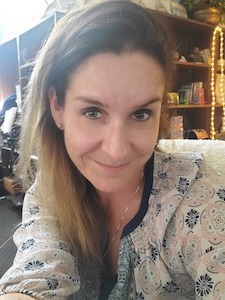