Registration, directions to campus, and other symposium information can be found on this guide. 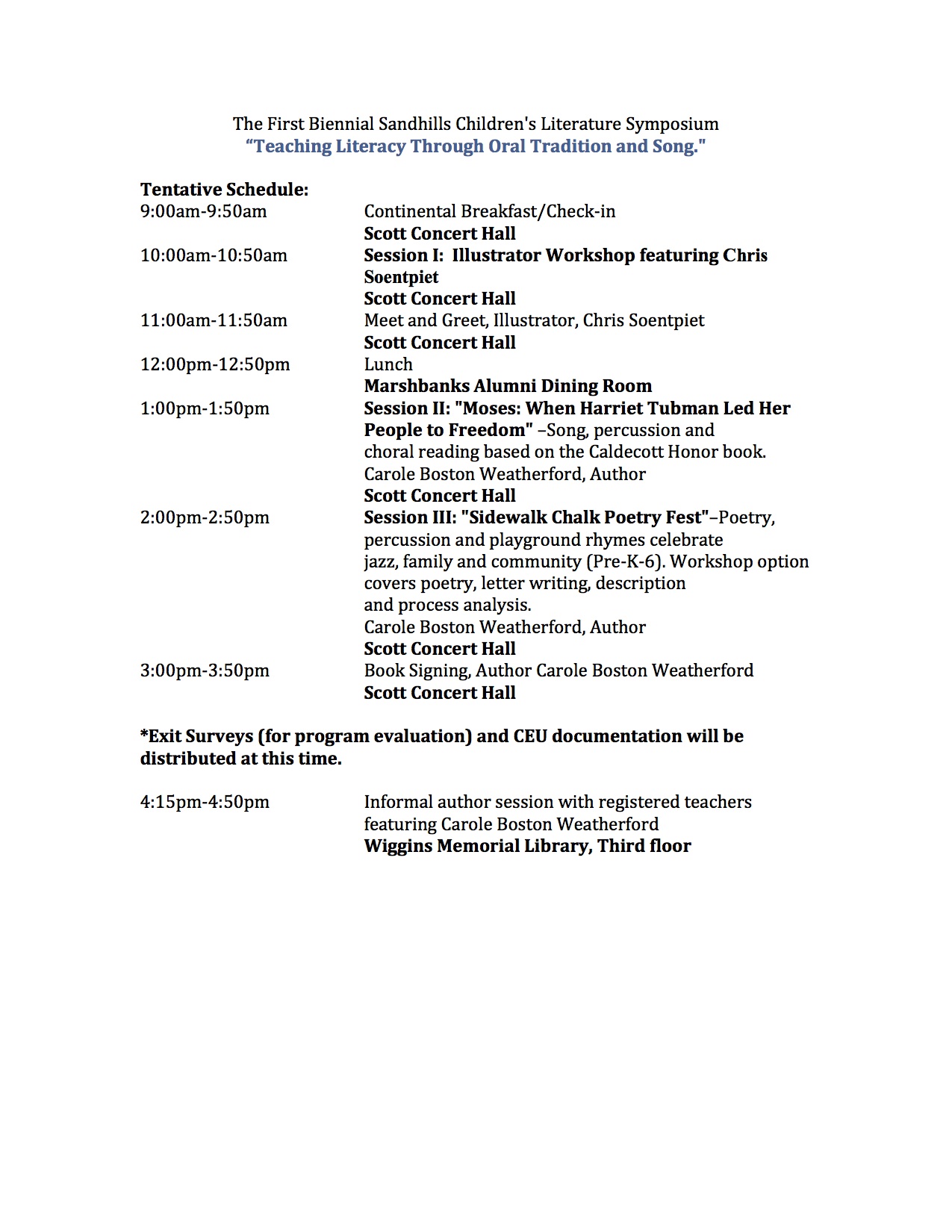 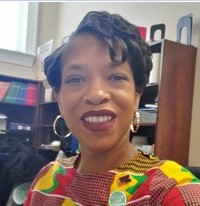